My daughter name is Destiny and she’s 16 years old . She was a flier in cheer for three 3 years she made freshman, JV and varsity. In her JV year she fell at cheer camp and had a concussion . Doctors cleared her 3 weeks later. June 1st she was in a bad car accident , she was in the front passenger seat and the car she was in hit a car that was completely stopped on the freeway , the car my daughter was in was going 65 miles and hour and hit that car at that speed . Airbag went off and hit her In the face/ head it gave her a black eye and knocked her front tooth out the the tooth next almost out . No one suspected a brain injury. The following days and months I thought there was anxiety and depression from the accident . 4 months later she was referred to a neurologist and the neurologist suspected a tbi but we needed to do further testing . Before we could get the mri and the testing she was coming down from a stunt and one of the girls hit her in her head with their fist . When this happened she felt like she got hit hard and she didn’t . No one around her thought anything because it was not bad . But for Destiny she was hit hard and it through her back into a severe concussion . This confirmed she did have a tbi from the car accident . Destiny struggles everyday with headaches , depression , anxiety and paranoia . She can’t attend school and has a teacher come to our house 3 times a week . I have her in counseling and under the care of a neurology . She’s in yoga and that seems to help her a lot . I have a best friend of mine that has a tbi also and she helps me to help my daughter . My friend is always there for us and she has also taught me to reach out to this community. Tonight Destiny is struggling, she feels lonely and she’s having a lot of short term memory trouble which is causing fear. I’m a mom looking for help. 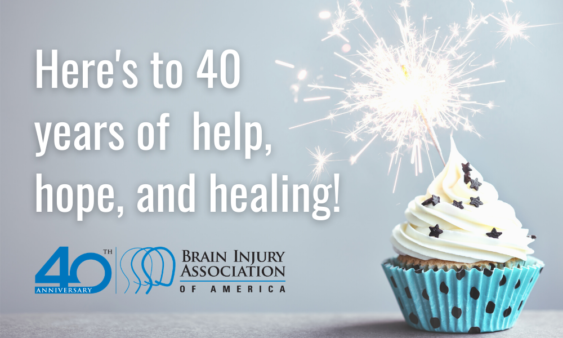