My own little nightmare 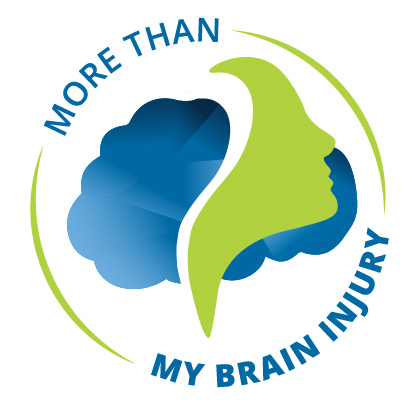 I was in a really bad car accident on December 23rd, 2017. I still to this day have little to no memory of what happened, only from what I was told. It happened around 11pm, my ex boyfriend was driving my car and somehow ran off the road, hit a tree, the car flipped the whole way around, I was immediately unconscious, he tried to drive away but the car was totaled. He took me out of the car and laid me on the side of the road while I was unconscious and bleeding internally, and he ran away, basically leaving me there for dead. A man in a nearby house heard what happened, came outside and saw me, called 911, my heart stopped beating 3 different times, I had to be airlifted to Hershey, I was immediately put into an induced coma which lasted 2 weeks. I broke my spine, broke my neck, fractured my sternum and suffered a severe traumatic brain injury, I also had a minor stroke while I was in the coma which affected my whole right side. I lost my voice completely because I was on a ventilator for longer than your supposed to be, I had several skull fractures. I was then transferred to Hershey rehab hospital which I stayed for 3 months. Had to learn pretty much everything all over again. How to walk, write, spell, bath myself, dress myself, feed myself. I came home sometime in March of 2018, continued therapy. I’m still struggling with severe headaches, neck pain, everything that comes with a brain injury. That happened when I was 26, I’m 30 now. I was given very little hope of survival, but I’m still here, still alive, telling my story.