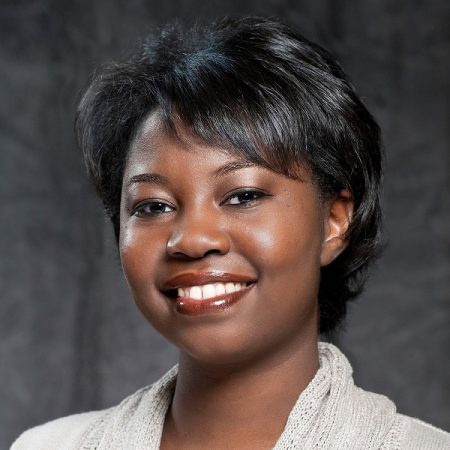 Monique R. Pappadis, M.Ed., Ph.D., is assistant professor of the division of Rehabilitation Sciences, School of Health Professions at the University of Texas Medical Branch at Galveston (UTMB) and an Investigator at the Brain Injury Research Center of TIRR Memorial Hermann Hospital. She is also a RL5 Scholar of UTMB’s Claude D. Pepper Center, fellow of the Sealy Center on Aging, and a scholar of the Translational Research Scholars Program through the Institute for Translational Sciences. She holds bachelor’s degrees in biology and psychology, a master’s degree in education with a specialization in Health Education, and a doctorate in Social Work from the University of Houston.

Dr. Pappadis has been working with persons with brain injury and their families since 2004. In addition to being a member of the ACBIS Board of Governors, she is also a member of the Professional Advisory Board for Pink Concussions. She is an active member of the American Congress of Rehabilitation Medicine (ACRM) and various task forces, including the Girls and Women with ABI Task Force. Within ACRM, she holds leadership positions, such as the early career officer of the Brain Injury ISIG Executive Committee, past chair of the Early Career Development Course Task Force, and secretary of the Early Career Networking Group. Dr. Pappadis has won several research awards, made many national and international presentations, published numerous peer-reviewed publications, and disseminated educational materials for persons with brain injury and their caregivers