Since the beginning of the 115th Congress, there has been significant attention focused on the repeal and replacement of the Affordable Care Act. The following is a summary of key developments:

Republican leaders were pressing for a quick repeal bill coupled with a two- or three-year implementation period so that Congress could fashion an ACA replacement. But in recent weeks, an increasing number of lawmakers have called for a simultaneous repeal and replacement. Accordingly, the House Ways & Means and Energy & Commerce Committees and the Senate Finance and Health Education Labor and Pensions (HELP) Committees are currently examining options under the reconciliation approach and also crafting proposals for replacement legislation. Such proposals are expected to roll out in February or March.

President Trump, Vice President Pence, Secretary of Health and Human Services (HHS) Nominee Tom Price, and various legislators have all sent signals that the “rug will not be pulled out” from under current ACA enrollees. That is, preexisting condition exclusion protections will continue in some form, and the 20 million people who currently have ACA coverage will continue to have coverage. However, President Trump’s first Executive Order issued on January 20, 2017, consisted of a directive to all federal agencies which states, in relevant part:

“To the maximum extent permitted by law, the Secretary of Health and Human Services (Secretary) and the heads of all other executive departments and agencies (agencies) with authorities and responsibilities under the Act shall exercise all authority and discretion available to them to waive, defer, grant exemptions from, or delay the implementation of any provision or requirement of the Act that would impose a fiscal burden on any State or a cost, fee, tax, penalty, or regulatory burden on individuals, families, healthcare providers, health insurers, patients, recipients of healthcare services, purchasers of health insurance, or makers of medical devices, products, or medications.”

It is unclear how this directive will be interpreted by the federal agencies. Many of the provisions of the ACA were regulated and can only be materially altered through public notice and comment rulemaking. There is also speculation that those actions the HHS Secretary could take unilaterally may be deferred until Congress acts in a more comprehensive fashion.

President Trump’s second Executive Order, also issued on January 20, placed a moratorium on federal regulations for 60 days, with certain exceptions, pending agency review. This will clearly impact health care regulations, including Medicare and Medicaid. Early indications are that the Order is being interpreted broadly across multiple departments. Numerous regulations have been placed on hold or withdrawn pending further review. Some will emerge in altered form while others are likely never to be published.

It is unknown if the President’s Executive Orders will be used to eliminate the individual and employer mandates.

As Congress, the Centers for Medicare and Medicaid Services, and the Medicare Payment Advisory Commission continue to consider the design...

Increase Access to Care for Individuals with Brain Injury

The 21st Century Cures Act increases investment in medical research at the National Institutes of Health and changes how the... 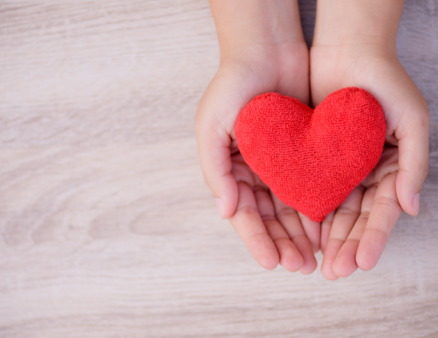