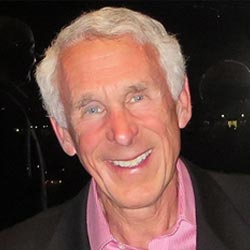 Brent E. Masel M.D. is the Executive Vice-President for Medical Affairs with the Centre for Neuroskills and is a Clinical Professor of Neurology at the University of Texas Medical Branch in Galveston. He previously served as the President and Medical Director of the Transitional Learning Center at Galveston from 1994 -2017. Dr. Masel received his Medical Degree from the Loyola University School of Medicine, and completed his post-graduate training from the University of Texas Medical Branch. He is a Board Certified Neurologist and was in the private practice of Neurology for 16 years.