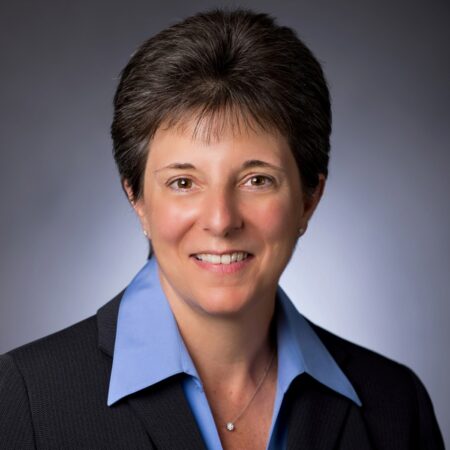 Joanne Finegan, MSA, CTRS, FDRT has worked in the post-acute brain injury rehabilitation field for 37 years with positions including therapist, Director and Vice President. For over 32 years, Joanne was an active part of the ReMed organization, a post-acute brain injury company. In her last 18 years there, Joanne served as its CEO and President. She retired in December of 2018 and is now a Board Executive on the new ReMed and Learning Services Organization Board. In 2007, Joanne assisted in founding the Council on Brain Injury (CoBI), a non-profit focused on individuals with brain injury, families, professional development and education and advocacy efforts and serves as its President. Joanne also has served on the Commission on Accreditation of Rehabilitation Facilities (CARF) Board as a Trustee and Chairwoman. She has served on and chaired the National Council for Therapeutic Recreation Certification (NCTRC) Board and was honored by the American Therapeutic Recreation Association (ATRA) as a Distinguished Fellow, the organization’s highest distinction. Joanne also received the Alumni Fellow Award from the Pennsylvania State University in 2013. Joanne studied Therapeutic Recreation (1983) at Penn State University prior to obtaining her Masters in Administration (1989) at West Chester University in West Chester, PA.