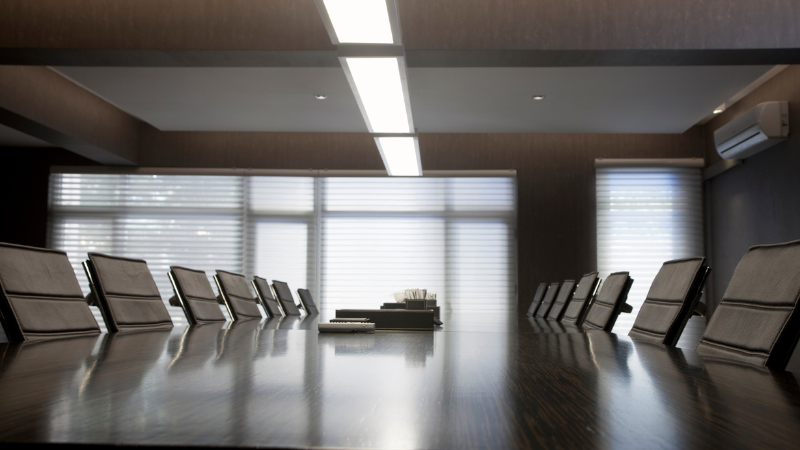 “BIAA relies on the skills and expertise of our officers and directors to help us make strategic decisions about the best way that we can serve the brain injury community,” said Rick Willis, President and CEO of BIAA. “I’m excited to work with such an extremely talented and knowledgeable group.”

The following officers were elected to BIAA’s board of directors to serve a one-year term.

Chair: Page Melton Ivie
Page Melton Ivie is the owner and manager of the government affairs, and corporate intelligence firm known as The Source Group LLC. Melton Ivie has worked in corporate, nonprofit and government settings, as a reporter, speech writer, communications professional, manager and consultant.

Secretary: Eleanor Perfetto, PhD, MS
Eleanor Perfetto is executive vice president of the National Health Council (NHC), a united voice for the more than 160 million people in the U.S. with chronic diseases and disabilities and their family caregivers. Dr. Perfetto holds a part-time faculty appointment at the University of Maryland School of Pharmacy. Her research and policy work focus on patient engagement in health care.

Treasurer: Nicole Godaire
Nicole Godaire, is employed as chief executive officer of the Brain Injury Association of Massachusetts (BIA-MA) and has been with BIA-MA since 2005. Godaire’s passion is advocating for the brain injury community, improving access to more programs and services for individuals with brain injury and caregivers in the Commonwealth of Massachusetts.

The following honorary directors were elected to the BIAA board of directors.

National Research Director: John Corrigan, PhD, ABPP
John Corrigan is a professor in the Department of Physical Medicine and Rehabilitation at Ohio State University and Director of the Ohio Valley Center for Brain Injury Prevention and Rehabilitation, which among other activities is the designated lead agency in the state of Ohio for TBI policy and planning. He is editor-in-chief of The Journal of Head Trauma Rehabilitation.

National Medical Director: Brent Masel, M.D.
Dr. Masel is the Executive Vice-President for Medical Affairs with the Centre for Neuroskills and is a Clinical Professor of Neurology at the University of Texas Medical Branch in Galveston. He has conducted research and has over 40 publications in the areas of brain injury rehabilitation including virtual reality, hyperbaric oxygen treatment, sleep abnormalities, metabolic abnormalities, hormonal dysfunction, and the longterm medical issues from chronic brain injury.

The following directors were re-elected to the BIAA board of directors to serve a three-year term.

Christopher Brisbee
Chris Brisbee is President of the Property Casualty division of USI in the Northwest. From new venture formation through IPO and all stages of commercial development, he advises clients on risk management issues, effective risk reduction strategies, claims resolution and a variety of other risk mitigation tactics.

Maureen Cunningham
Maureen Cunningham is the executive director of the Brain Injury Association of Missouri. Her over 25 years of non-profit experience with health and social service organizations includes the Alzheimer’s Association, Easter Seals, Lutheran Ministries, Catholic Charities, and Talking Tapes/ Textbooks on Tape.

The following directors were newly elected to the BIAA board of directors to serve a one-year term.