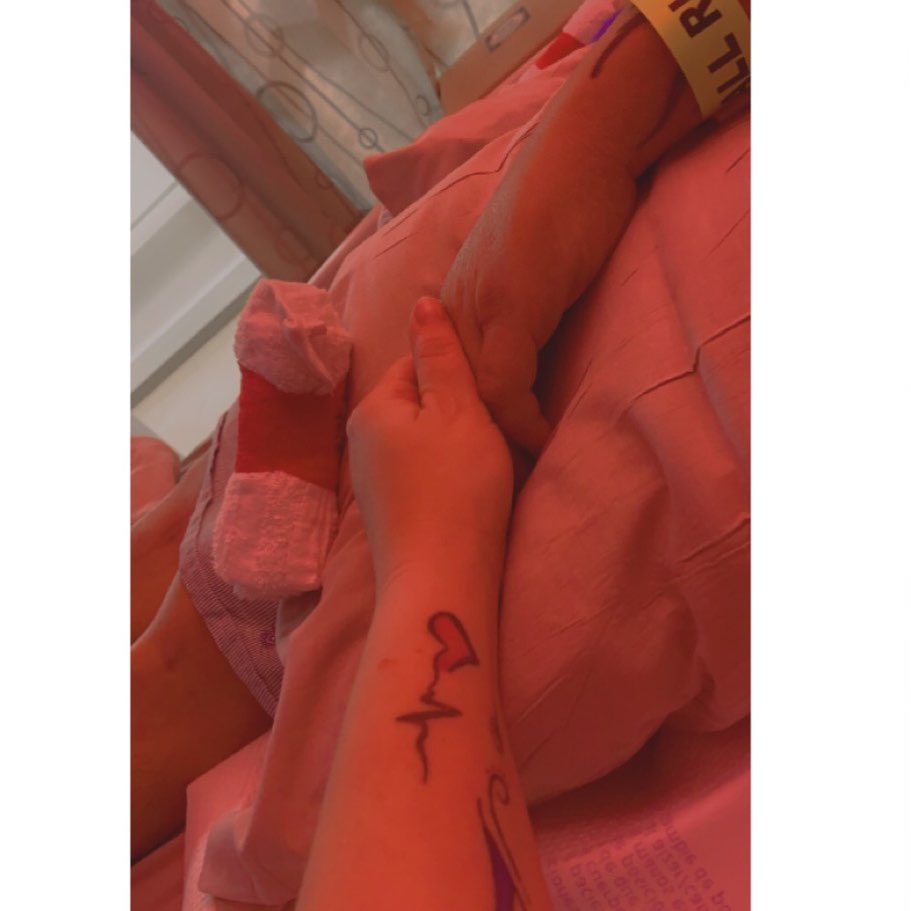 On January 27, 2022 the life of my children was turned upside down. A fear that we have all shared since their father and I seperated was now a reality. January 28, 2022 a text came through, my husband was found unresponsive and was in Neuro ICU. It had been 12 hours since he had been rushed to the ER after being found gasping for air. Gasping for air for a length of time I’m not sure we will ever know. My daughter and I raced to the hospital to walk into a nightmare and something I could never prepare our children for or wrap my brain around. Doctors and nurses running all over, tests being ran, machines filling the very large ICU room that seemed so small bc of all the chaos. And there in the bed, my husband, them man that in 1 more day I will have spend 23 years with… and created a family of 3 children and us… laying in the bed with his head wrapped, a tube down his throat and so many IV’s. So many IV’s. He didn’t even look like the man I had exchanged vows with so many years before. Within 3 days, after tests and MRI’s one dr told me not to expect much. Severe damage throughout due to lack of oxygen and minimal brain function. How was I supposed to tell our children that their dad may never wake up? How was I supposed to have them make a choice of whether we kept fighting and hoping, or let him go? That weekend is burned into my brain and the fear and paid of those days are scarred on my heart. Two days later, we had hopeful news. The Dr we met with gave hope, said giving him time can make all the difference. One week later, he was telling us that there wasn’t enough progression to still be too hopeful. We chose time. We chose to fight and not give up on a man who would never give up on us. Through his ICU stay, 6 neuros came through his room. 3 out of 6 gave hope, the others were ready to let him go. Five weeks later we are sitting by his side everyday in a specialty hospital hoping for miracles.