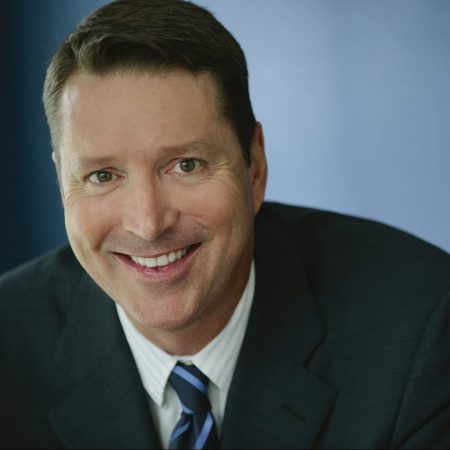 Tom’s start in Traumatic Brain Injury (TBI) cases began with a claim involving a plumber who was in a gruesome truck crash. The man suffered obvious neck and shoulder injuries, but his CT and MRI brain scans were seemingly normal. As Tom spent time with his client and his wife, he repeatedly heard concerns about mood changes, memory problems, and depression. While the defense lawyer was taking the plaintiff’s deposition, Tom realized that his client likely had a TBI. Everything that could go wrong seemed to happen. The man lost control of his emotions and berated the defense attorney, and he was unable to recall even simple things like his child’s birthday. By the end of the deposition, Tom went from thinking this was a neck and shoulder injury case worth hundreds of thousands of dollars to believing it was a TBI case that was potentially worth millions.

Tom needed to overcome those “normal” brain scans. He went on a mission to learn as much as he possibly could about TBIs, reading over 70 academic studies. His search led him to a cutting-edge case study. Scientists had discovered that new techniques identified brain trauma in veterans who served in Iraq and Afghanistan when their less-sophisticated MRIs and CT scans could not. Tom tracked down the lead researcher and convinced them to perform the same brain scan on his client. In stark contrast to the MRI and CT scans, the new study showed clear-cut evidence of a brain injury. Armed with compelling evidence, Tom took the case to trial and won a verdict over 20 times the initial offer given pre-trial. Since then Tom attributes his ability to go from never having tried a TBI case to now being one of the country’s most respected TBI lawyers, to his penchant for reading medical literature and going to legal and medical conferences in order to gain knowledge of the cutting-edge science happening with TBIs.

The following information will be shared with the BIAA and Crosley Law. For more information regarding the BIAA's use of data, view our Legal Notice.