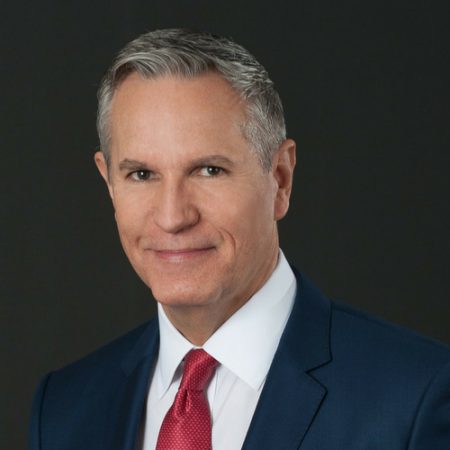 John H. (Jack) Hickey started his career at a large law firm representing cruise lines, railroads, and other self- insured corporations. He switched sides and for the last 19 years has represented only Plaintiffs in catastrophic personal injury and wrongful death.

Hickey is a member of the Board of Governors of The Florida Bar, the body which licenses and regulates all lawyers who practice in Florida. He is a Past President of the DCBA. Hickey is triple Board Certified by 2 different bodies, the National Board of Trial Advocacy (Trial Lawyer) and by The Florida Bar (Civil Trial and Admiralty and Maritime). He is currently on the Board of Directors of the Florida Justice Association (FJA) and a State Delegate of the American Association for Justice (AAJ). Jack is also the Secretary of the largest section of AAJ, the Motor Vehicle, Highway Safety, and Premises Liability Section. Jack is the Past Chair of 7 DCBA committees, Past Chair of 3 Florida Bar Committees, has received 17 Certificates of Merit from the DCBA “for outstanding and constructive service to the bench, the bar, and the public,” has received 3 certificates from The Florida Bar “in recognition and appreciation of meritorious service to the public and legal profession in Florida, and has received a Certificate of Recognition from the Florida Council of Bar Association Presidents for “dedicated leadership to the members of the legal community during service as President.”

Hickey has an A/V Preeminent rating by Martindale Hubbell and has been elected by his peers as an Advocate Member of the American Board of Trial Advocates (ABOTA), a “Legal Elite” in the areas of aviation, admiralty, and maritime by Florida Trend magazine; Attorney of the Month in Attorney at Law Magazine; one of the “Top Attorneys in Florida” in the Wall Street Journal; and a “Super Lawyer” by Superlawyers.com. In 2016, topverdict.com listed one of Hickey Law Firm’s settlements among the Top 50 Verdicts in Florida. In 2015, the National Law Journal named one of Hickey Law Firm’s settlements as number 1 in Florida and number 6 in the United States. In 2011 VerdictSearch named a Judgement of Hickey Law Firm as the number 3 result that year in Florida for premises liability.

The following information will be shared with the BIAA and Hickey Law Firm, P.A.. For more information regarding the BIAA's use of data, view our Legal Notice.