Buy Now
I Am a Caregiver Change

Learn More
I Am a Professional Change

Invitation to Join Next

Invitation to Join Form Next

Business of Brain Injury Webinars Next

Bridgette Brown was traveling when she received a call from her mother. "They shot Michael," she heard. Michael, her 20 year old son, had called his grandmother to tell her he'd been shot. It was September 17, 2017, and she had no idea how much life would change after that call.

"When I finally got to see my son, his head was twice the normal size," Bridgette remembers. "His left eye was hanging out of its socket. He was in a coma."

Just one year later, Bridgette sat down with us to share her family's journey on camera. From the chapel of TIRR Memorial-Hermann in Houston, and later the TIRR Brain Injury Rehabilitation gym, Bridgette and Michael shine a light on life after brain injury. 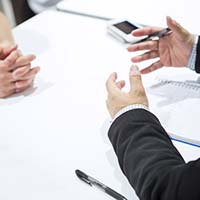 The Business and Professional Council gives your organization the opportunity to be a part of developing policy and improving access to brain injury services nationally. 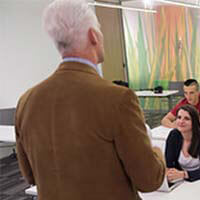