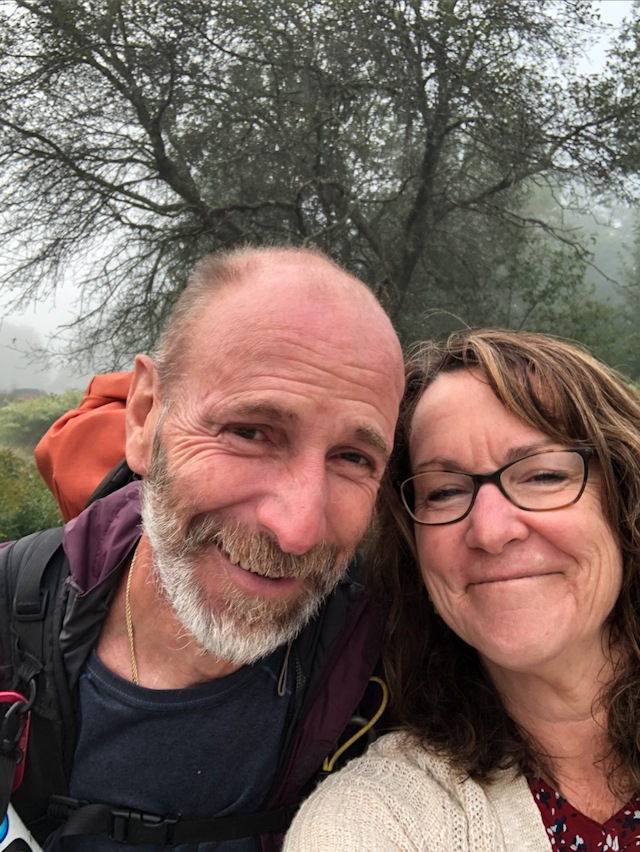 How often does anyone reflect on the vows they made at their wedding? On our wedding day I said everything I was supposed to say and I meant it, but I didn’t think about those words every day. I went about my business as a wife, mother, and educator, doing my duties, meeting my obligations, and making my fair contribution to our family’s well-being.

After you’ve been married for a while, I think you get into a groove that only becomes a rut if you allow it to. There are good days and not-so-good days, and you try to approach each sort of day with hope and optimism. On really difficult days, you have to remind yourself of what you love about your spouse and why you chose to marry them.

I was in my groove from August 5, 2006 until October 8, 2014. I was fairly certain I knew everything that was expected of me, and I was happy to try to meet or exceed those expectations.
On October 8, 2014, I went from knowing pretty much everything about my husband and our future to knowing almost nothing. I didn’t know much about strokes. I thought they happened to old people. I thought they usually ended in death or partial paralysis, and that survivors were often placed in nursing homes. I knew little about being a landlord, and practically nothing about running my husband’s business.

I was faced with many decisions and questions that saddened and frustrated me to the point that I wanted to give up. But then I remembered my vows. I had promised, in front of God, family, and friends, that I would love, honor, and cherish Guy in good times AND in bad, in sickness AND in health. I didn’t promise to be a fair-weather fan of Guy, and only love, honor, and cherish him when things went well. I had to be all-in, and I had to remain committed if we were going to have any kind of future.

As an educator and lifelong learner, I know to seek out support and resources in order to learn and grow. I asked lots of questions of Guy’s doctors, nurses, and therapists. I read lots of books. I attended most of his therapy sessions while he was in the hospital and in rehab. My family and friends helped tremendously, and I can’t properly express the depth of my gratitude.

I learned, as Guy continued to improve, that he would face obstacles. He was determined to overcome them, and I saw my role at that point as a cheerleader. I would not tell him he couldn’t do this or that, but I would try to point out the potential pitfalls and challenges.

When he told me, six years into his recovery, that he wanted to hike the entire Appalachian Trail by himself, I believed that he would and could do it–physically. I wasn’t sure how we would work out the logistics, but I was committed to his cause. I consulted other hikers and read more about thru-hiking the AT. I made sure Guy had the proper equipment, and made sure he could operate all of it successfully. I got an app on my phone that allowed me to track his whereabouts, and I was able to visit him on the trail several times.

Guy hiked over 2,200 miles by himself, but he was never alone. I am (still) committed. 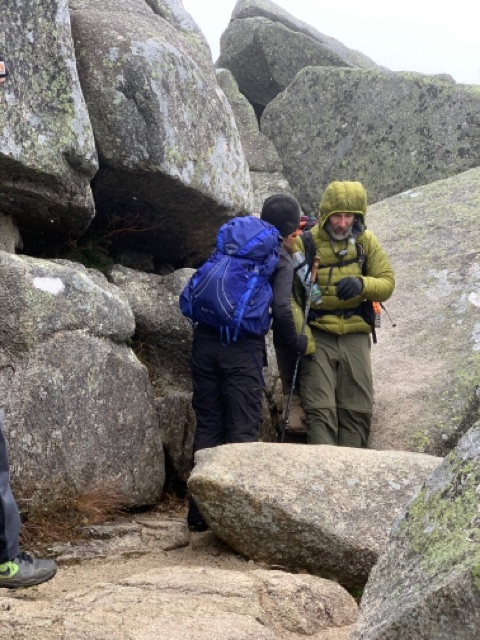